Jintori is a Japanese programming game for the

The following battle programs are available: 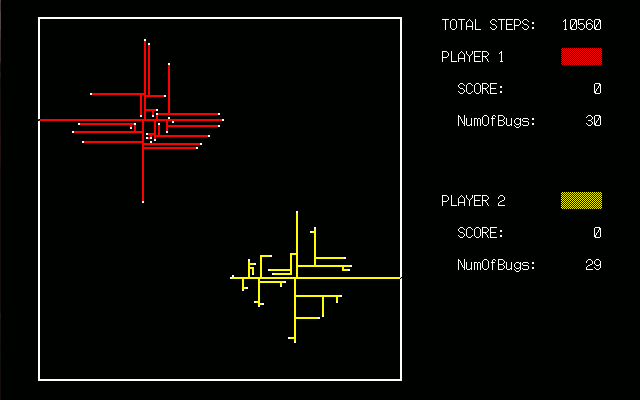